So I found a load of pictures. I found them in a cupboard under the microwave because where else would YOU store such things? They mostly dated between 2000-2002 and amongst them were some shots taken at the Millenium Dome! If you didn't get to go it really was as boring and as preachy as you've heard, I should know - we went twice (god only knows why). As picutres of the Dome are pretty scarce online (even though millions went and probably all took photos and/or home videos) I thought I should just stick 'em up on here. I could only find 7 usuable picutres (my mum was a terrible photographer, she's gotten better, promise) but 7's better than nothing. And no you're not getting context for these, click to enlarge. 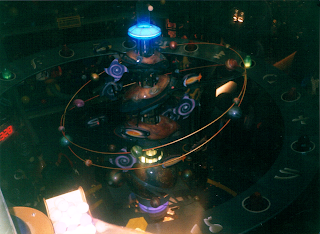 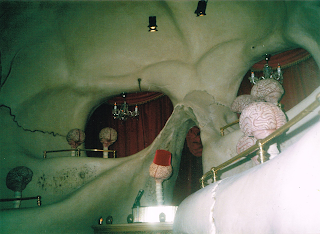 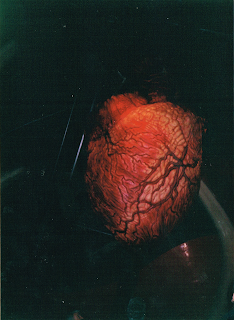 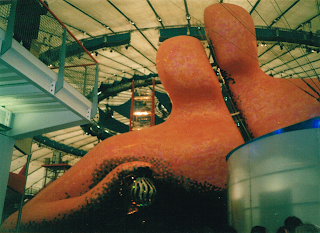 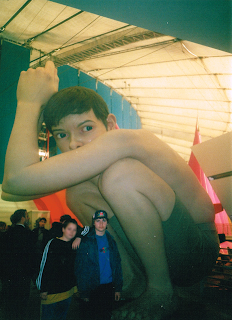 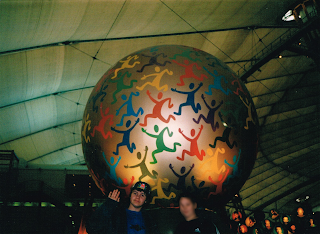 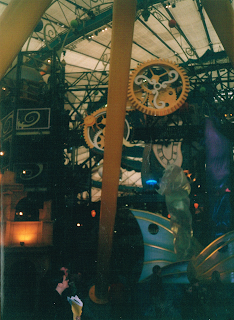